← more from
ESP-Disk'
Get fresh music recommendations delivered to your inbox every Friday.
We've updated our Terms of Use. You can review the changes here. 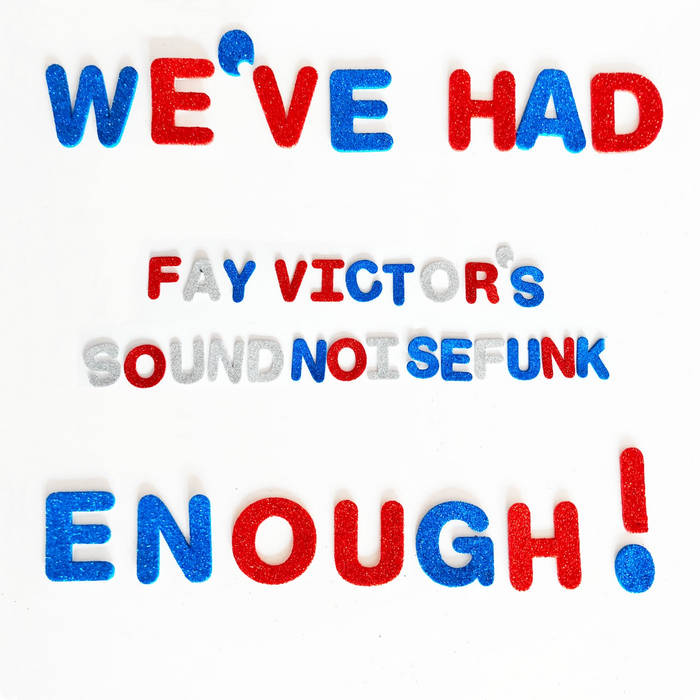 thirduncle801 I was at this show and it was great. So glad to have a document of the gig to keep me company

The second album by this all-star quartet – both on ESP-Disk' – was recorded over two sets mixing planned and freely improvised music. It is a cry of frustration, but also determination and celebration. Frustration with the state of our country, determination to do something about it, and celebration of the power and joy of spontaneous creativity.
There are so many things contributing to this album’s joyousness in the face of adversity: the funky grooves that Morris and Nicholson sometimes lock into; the sonic derring-do of Newsome; the breath-of-life singing of Victor that balances radical and traditional, naturalness and craft. Most of all, the way the players’ talents mesh into a greater whole.

Few vocalists have the sheer boldness – the outright fearlessness – of Fay Victor as an improviser. The New York native has long been a creative force on the avant-jazz scene, as a singer, bandleader, composer, arranger, and teacher. She's worked with the likes of Misha Mengelberg, Roswell Rudd, and Anthony Braxton, along with recording several distinctive albums as a leader. ... more

Bandcamp Daily  your guide to the world of Bandcamp